Nobody is above the law. This aphorism applies to even the president of any country. If the president of the Federal Republic of Nigeria should abuse power, or indulge in any other form of misconduct, he can be impeached. This is grossly supported by the Nigerian constitution as clearly stated in section 143. 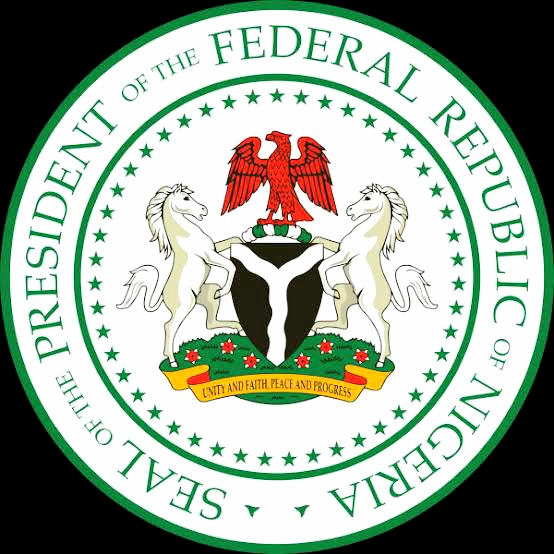 Though it is not an easy task to sack the number one citizen of Nigeria, It is possible and shows how powerful democracy is. In the course of this article, we will be delving into the full process of impeaching the president of the Federal Republic of Nigeria.

Steps on Impeaching The Nigerian President

Below are the following steps on how to impeach a sitting Nigerian President.

Step #1: The President should be guilty of a form of misconduct

Before engaging in an impeachment process, the president must have committed a form of misconduct.  In the light of this, a blueprint of the alleged misconduct on the part of the president should be made. These documents would be signed by a large number of both the House of Representatives and the Senate.  In the same vein, at least two-thirds of the members of the National assembly should sign the document that alleges the misconduct of the president.

Step #2: The document should be submitted by the Nigerian Senate

The senate president must within a duration of 7 days, serve the Nigerian president and every member of the National assembly a copy of the notice of the allegation of misconduct. This is a step that is required for the impeachment to start proper.

Step #3: The President would be given a right to respond

Step #4: The motion would now be moved by the National Assembly

In this fourth step, every member of the National assembly will make up their minds on whether the allegation lead on the Nigerian president would be investigated or not.  This motion will then be moved within 14 days of the presentation of the notice to the Senate president of the country.

For this motion to have any value whe presented to the house of the assembly, it needs to be supported by at least two-thirds of the majority of the members of each house. If the motion for impeachment fails to reach its required majority, the process of the impeachment would stop immediately.

Step #5: A panel would be set up for an impeachment Inquiry

In the fifth step, the Senate president of Nigeria would commission the Chief Justice of the Federation to appoint a panel of seven people. This will be done within a duration of 7 days. The appointees would be individuals that have unquestionable integrity. This implies that the members of this seven-month panel will not the members of any legislative house, political party or public service. The reports that need to be adopted for the final impeachment process would be created by this panel.

Step #7: The report of the panel would be sent to the National Assembly.

After the 7 man panel has made their investigative findings, the report of their findings would be sent to each house of the National assembly. The duration for the investigation conducted by the 7 appointees is 3 months from the time of being appointed. The president has the legal right to defend himself against the allegations made against him.

Step #8: ⅔ of the National Assembly to be required to impeach the president

What are the Consequences Of Impeaching the Nigerian President?

Let us highlight some of the consequences of impeaching the number one citizen of Nigeria.