In this article, we’ll show you how to renew your driver’s license in a step-by-step manner, as well as the costs involved and everything else you need to know. 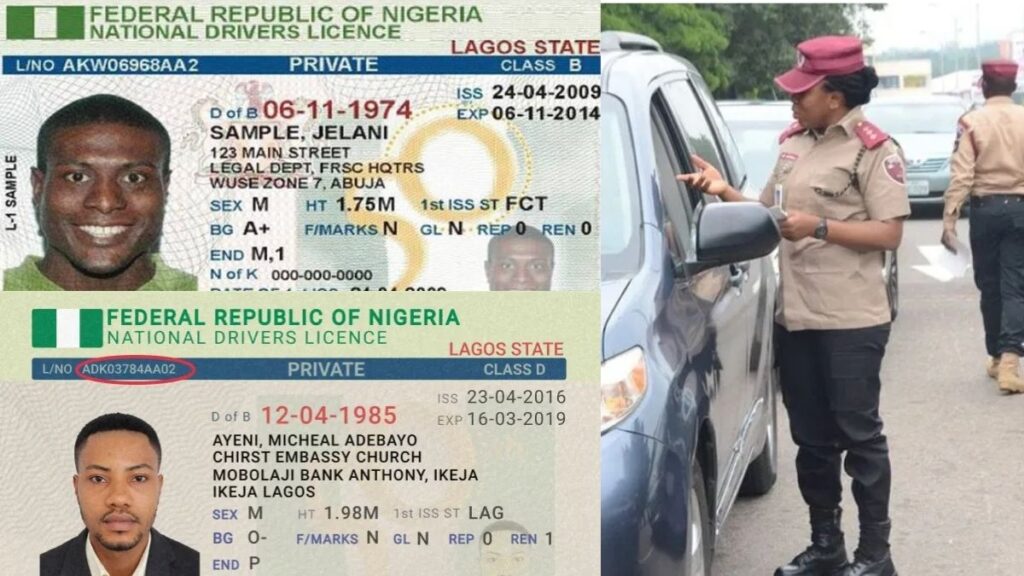 The government began issuing driver’s licenses to all car/vehicle owners and drivers who applied in person, after which the license became considerably important and necessary. It is a legal document (driver’s license) that will be produced by the state and is mandated that every driver that plies the roads in the country must possess.

We all know that driver’s licenses aren’t only used in Nigeria. All over the world, nations issue their own driver’s licenses, which allow visitors, citizens, and non-citizens to drive on their roads legally.

With your valid driver’s license, you can drive anywhere in Nigeria without fear of being harassed by the Road Safety Corp.

In 2012, the Federal Road Safety Commission created a type of driver’s license that forces drivers to go through medical tests and obtain certification as a commercial truck driver before being given permission to operate.

It is essential for new applicants to the Nigerian driver’s license that they be at least 18 years old and have undergone driving instruction in a reputable/registered driving school before being certified. It is an important requirement for you to obtain a driver’s license in Nigeria. The government, through the FRSC have made drivers license renewal and registration simple, allowing you to do it online.